As I am beginning to get the question of “so what about…?”, I’m going to try and set some things straight right away. Yes, I know there are some things mentioned in the first book that are not dealt with in great detail. There’s a reason for this – Night Hawk is a series. Not everything can be revealed in the first book. The swords (Norian Blades) are touched on, but you may have noted that there is a great deal left unsaid. Yes, I do know their full history, so this is not an excuse to something I have not developed great detail on. An upcoming book (either book four or five), The Blades of Norian, is dedicated to giving the full story of the swords (as the title obviously suggests). So if you’re wondering why the blades are never brought together in a museum or who exactly is Norian, just wait. The answers might surprise you.

The Assassin is another point only briefly touched on. I know there isn’t much on him in the first book and absolutely none in the second, but this isn’t his story – it’s David’s. So while this mysterious killer is essential as a catalyst in the beginning, he has no real importance during the war. Sorry. Don’t worry, though. For anyone intrigued by this character, I assure you he will come back into play. This also goes for San Terres, which was actually the original main setting for the series and will be again in book three.

And then there’s David’s past and the reason behind the whole hawk theme. Yes, this is important and will be revealed slowly as needed. Hey, if David’s not ready to tell the people in his life, he’s certainly not going to tell his readers. Blades of Norian will most likely be the biggest game changer. And the gates? Well, they’re still around but not much is known about them among those on Telamier… yet. 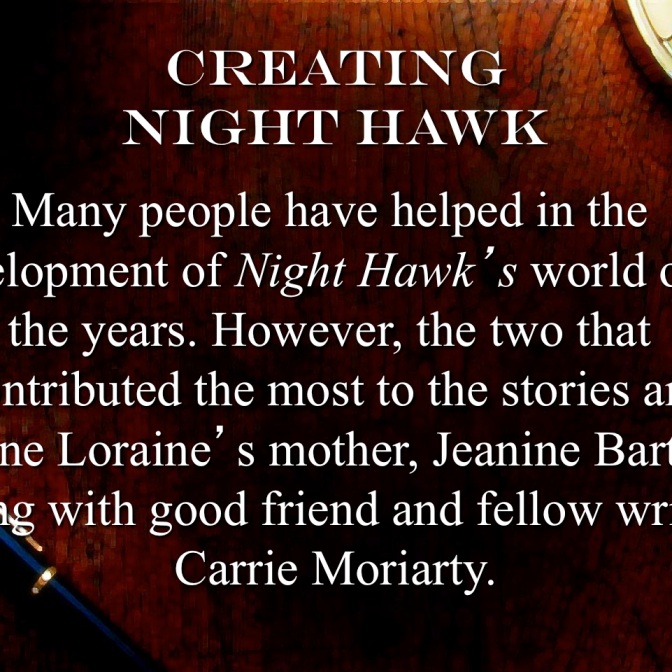 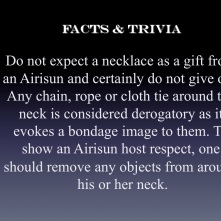 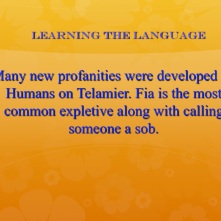 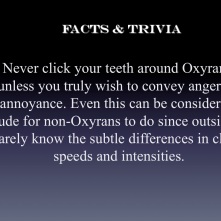 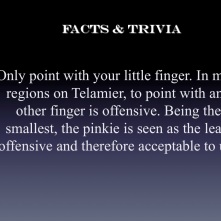 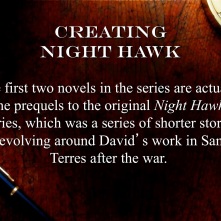 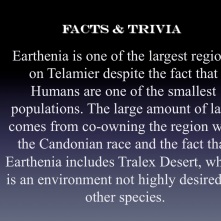